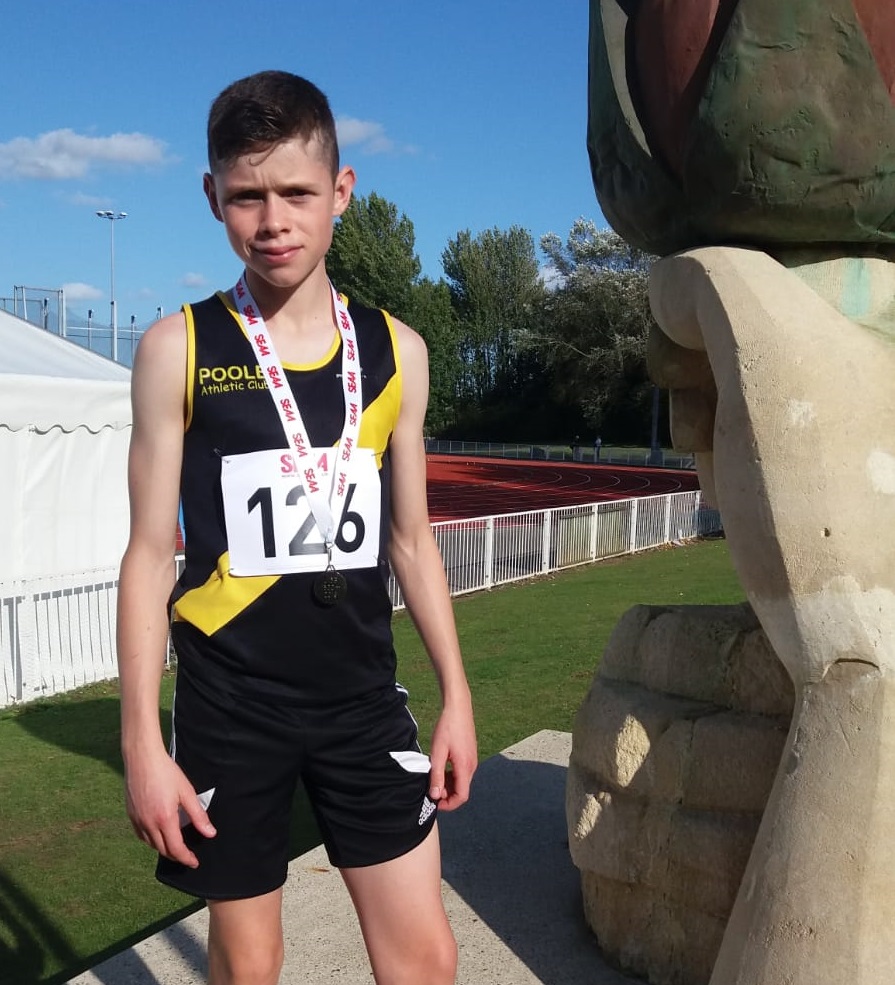 In the fifth and final match of the 2019 Southern League, our composite (of Poole, Dorchester and Wimborne ACs) ‘Team Dorset’ provisionally ranked 4th on the day (out of 6 clubs) and ranks a close 5th (of 12) overall.  Among a number of outstanding performances was a new SM and u20M Club Record in the 400Hurdles.  This was achieved by multi-eventer Adam Booth in a time of 56.31.  Draft Results:-   Note PBs!

Draft Team Results on the day:-