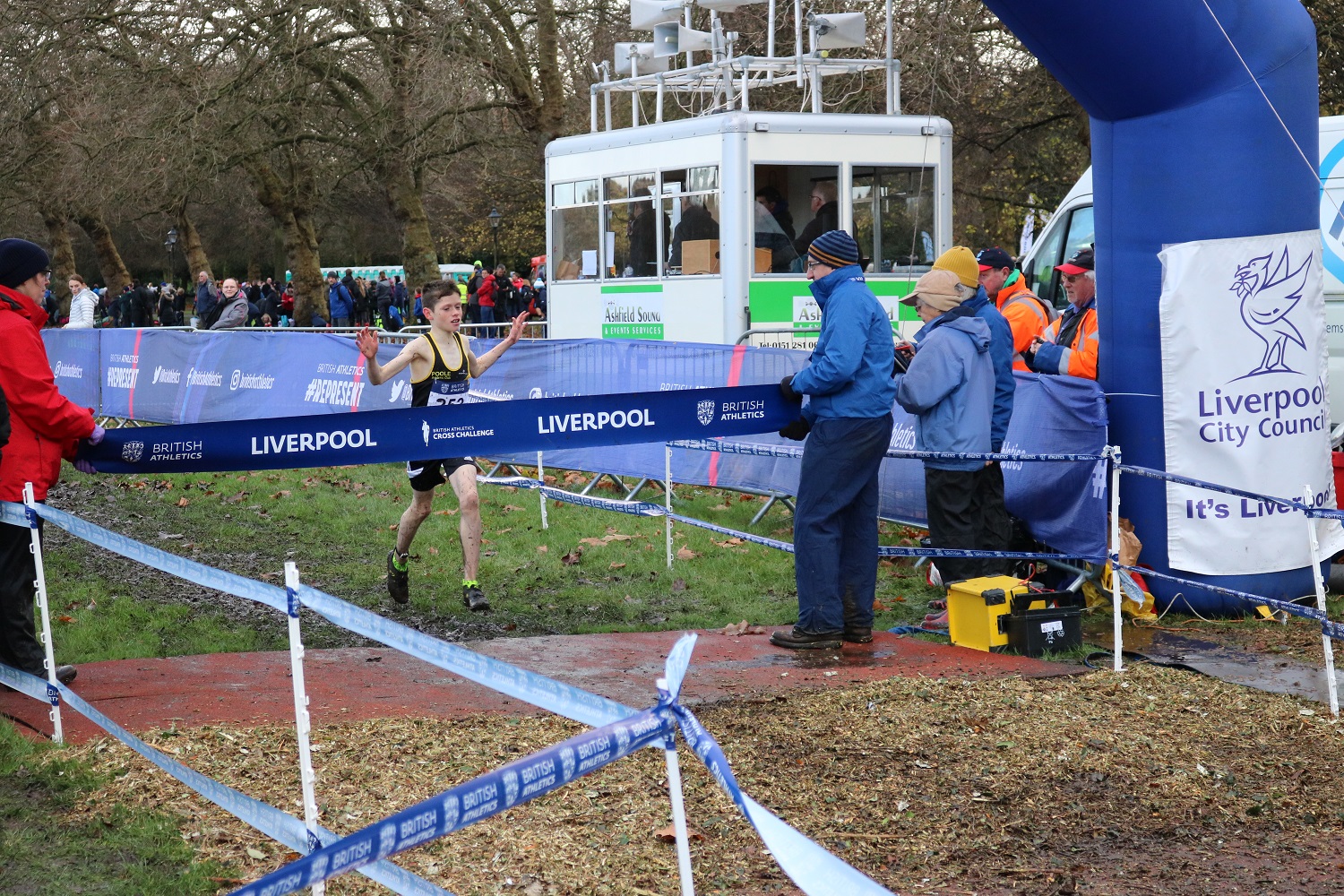 Another win for Will in Cross Challenge!

In the third round of the British Cross Challenge, staged at Sefton Park, Liverpool, on Nov. 25th, William Rabjohns remained unbeaten by winning again in 10-29 against 123 other runners.   An outstanding achievement!

Some excellence at Sportshall Match 2

The second of the series at Canford on Nov. 25th showed classy performances from many PAC athletes but suffered from a lack of numbers at most levels.   With two counting athletes from each team, the best ‘A’ athlete gained 24 points and the best ‘B’ 12.  You will see the number of A1 and B1 efforts by our athletes, but not fielding teams in five relays (with 36 pts. for the winners) had a serious effect on our team rankings.   Thus our combined u15 B/G team won easily by being represented in all their events.   The best of the other teams was the u11B, ranking as runners-up.

Junior  Presentation Evening at 7.00 pm. on Saturday, Dec. 2nd at Wallisdown Liberal Club.    £4 each on the door.