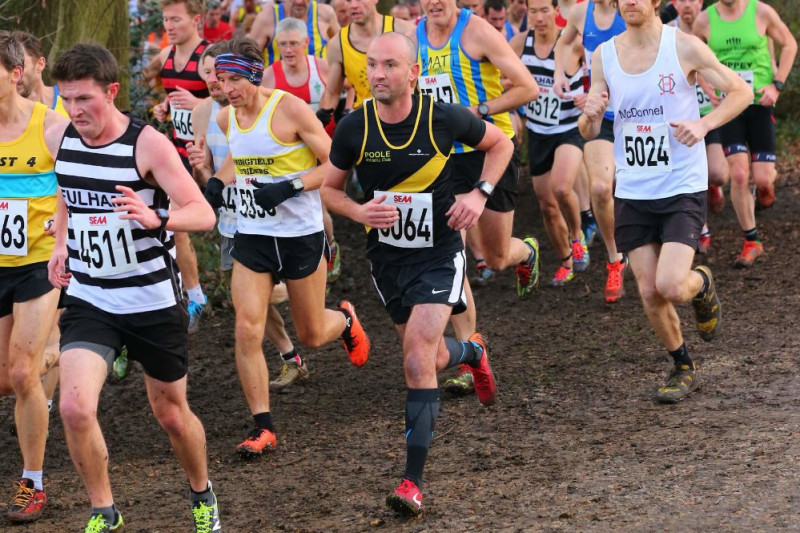 Congratulations to David Wood, who has qualified to represent Great Britain in the Aquathlon at the European Championships in Bratislava on Saturday 27th May, and at the Age Group Aquathlon Championships in Penticton, British Columbia, Canada in August

This is David’s journey, so far, in his own words:

“Three years ago I decided to challenge myself and sign up to participate in an Ironman triathlon (2.8km swim, 180km bike, 42.2km run/marathon) as part of a fund raising effort for Macmillan Cancer Research. I had never participated in a triathlon or anything similar in the past. The commitment to successfully completing Ironman sparked a passion for multi-sport racing and I began racing more events.

As I learnt more about the sport I developed an interest in Great Britain representation at international level and discovered the Age Group programme for non-elite, but high performing athletes to participate and represent their country.

As a “normal, everyday person off the street”, with all the usual commitments of a demanding professional career and with three young children I saw this as just a pipe-dream. However, over the last few years I have committed to as much training as life will allow, and have enjoyed considerable success at a variety of multi-sport races.

A couple of months ago I received emails that I never expected to receive – invitations from The Age Group Team Manager at British Triathlon to compete as part of the team at the Aquathlon (Swim/Run) European Championships in Bratislava, Slovakia in May this year, followed by the Aquathlon World Championships in Penticton, Canada in August.

I was over the moon to find out that I had qualified and am performing at a level that enables me to represent my country as part of the Age Group Team.”