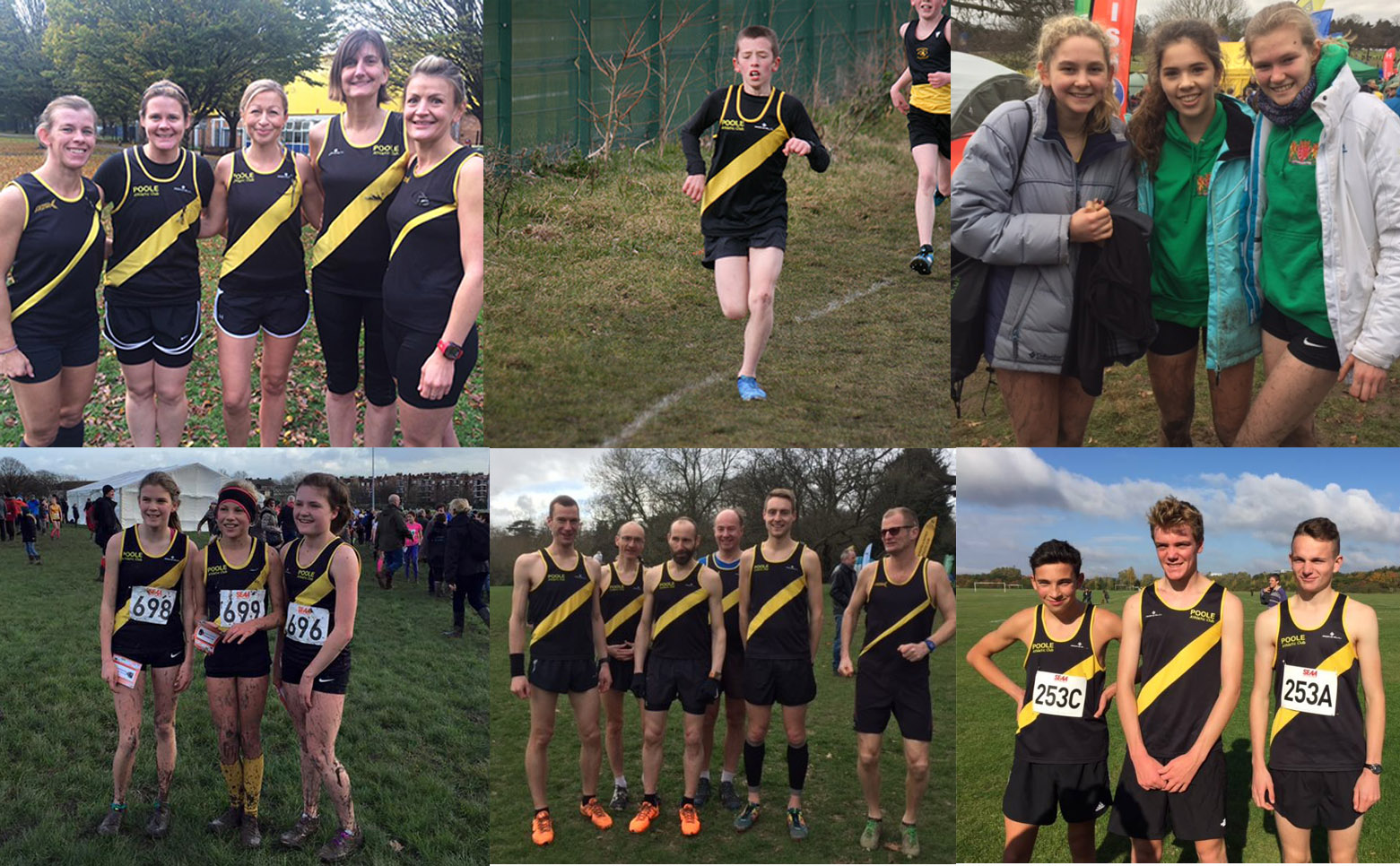 Eighteen PAC Members (including two second-claim) competed for Dorset in the British CAU Inter-Counties and Cross (-Country) Challenge Finals on the hilly, muddy grass of Prestwold Hall near Loughborough on Saturday. Ben Lewis, having led at half-way, stayed with the leaders to finish 8th.  In the u15B, William Rabjohns finished 21st (out of 280), was first finisher (D1) for Dorset and, with Mark Ruby (68) helped the County team to their best team result i.e. 9th (of 40 teams).  In the u17W, PAC (including second claim Fern) provided the whole scoring team for Dorset, those girls ranking 23rd out of 39 teams. In the Senior Men, Tom Austin and Jamie Grose were the first two finishers for Dorset; and in the u13B, second-claim Oscar led the Dorset team. Thanks to all who competed in this demanding event and to the Team Management and parents ensuring their presence and giving vocal support!

Entries:  Everyone aged 16+ will need to open an account in order to complete the entry form, parents on behalf of their younger children.   If you already have an EA URN and EA password, use them.  Otherwise there is a “Guest” option on the Entry Form.

Unless it states otherwise, expect to collect numbers on the day.