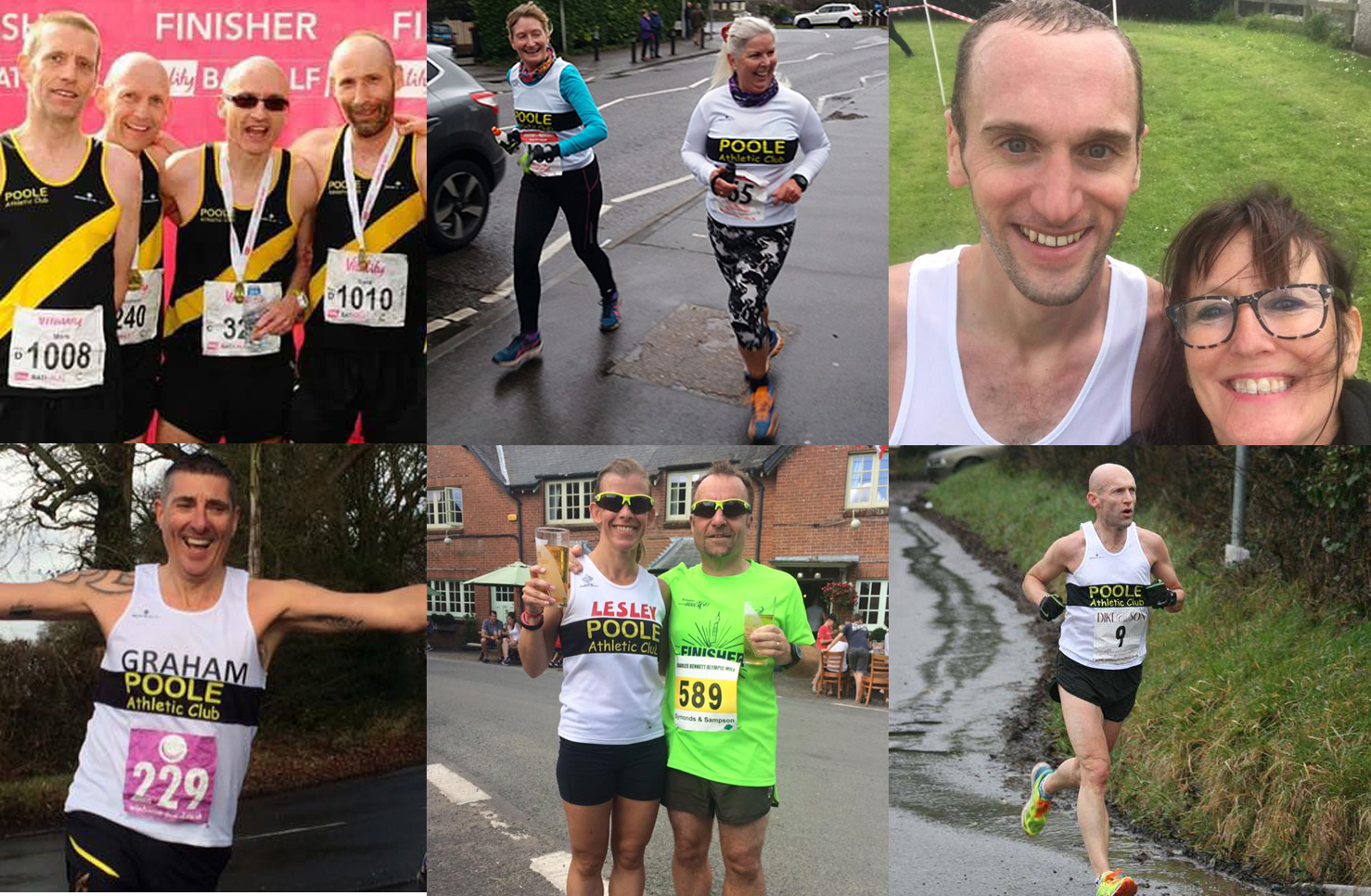 Portland Round the Rock 10k

Catherine Midgely did the Maiden New Ten Madness, this was after getting a parkrun PB in that morning! Well done Catherine on 1:11:41.

Meanwhile, the inaugural White Star Running off-road Summer Sessions were being held in the Dorset countryside near Moreton.

A frolic lap was approximately 4.4 miles and participants could run as many laps as they wanted in an 8 hour cut off time. Duncan Cooper ran the fastest lap of all in 32:48.

To round off a great weekend, Duncan Cooper returned the following day and came second in the Moreton 5 mile race.