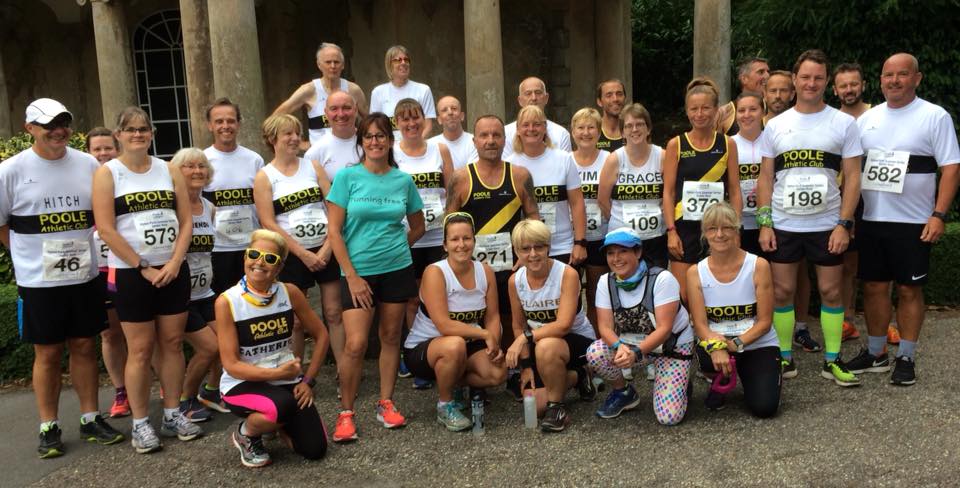 We also picked up many prizes for the whole series: