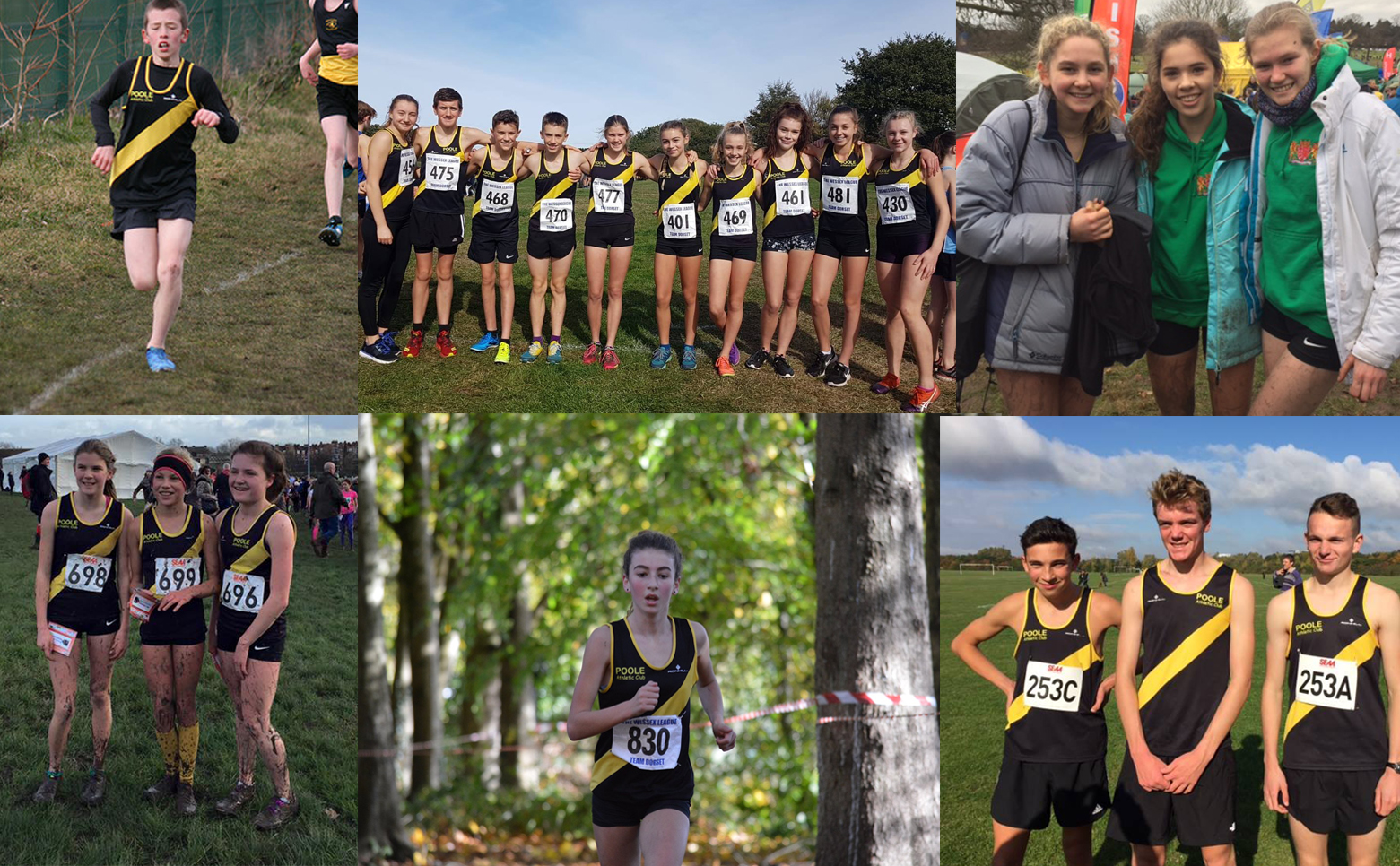 The eight AA Cross-Country races were staged at King’s Park in “ideal conditions” on Thursday January 13th. A total of 718 finishers was a remarkable demonstration of the enthusiasm for Cross-Country in this county, at least among the schools. Three of the eight winners were Poole AC members, with seven others achieving podium finishes. Thinking ahead to possible selection for the Dorset Schools’ team for the South-West Championships in Chippenham on February 5th, we had sixteen runners who finished in the top eight of their six age-groups!